Ludogorets won 2:0 vs Lokomotiv (Plovdiv) in the first semifinal of Bulgaria Cup tournament. 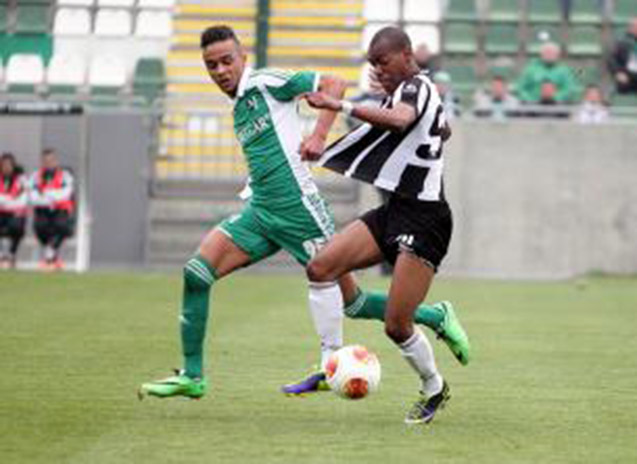 Ludogorets won 2:0 vs Lokomotiv (Plovdiv) in the first semifinal of Bulgaria Cup tournament. The rneturn match is after a week on Lauta stadium in Plovdiv. Thae Dutch talent Yerun Lumu opened the score with a beautiful goal in the 44-th minute. Hristo Zlatinski scored for 2:0 convering a penalty in the 65 minute. The penalty was called for a fault against Roman Bezjak. The Champions finished the match with 10 players, since Aleksandar Aleksandrov was kicked out in 69th minute after two yellow cards. The defender was a substitute and entered the game prior to the break in the place of Georgi Terziev, who was contused. 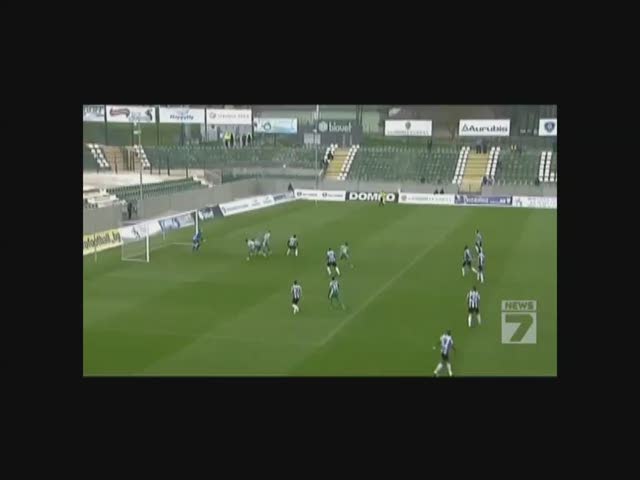