During their training camp in Austria, Ludogorets shall play six friendlies against some strong teams. 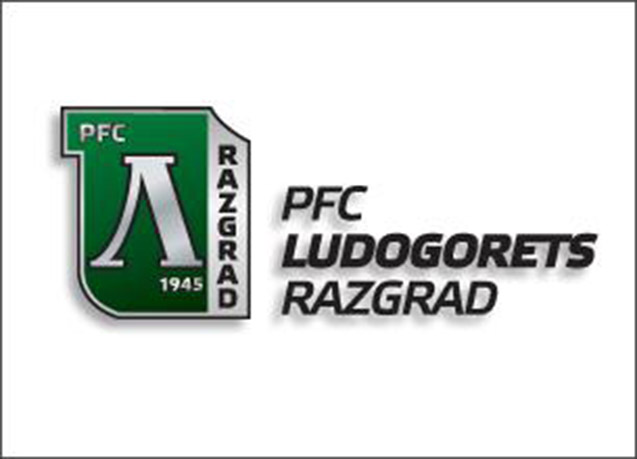 During their training camp in Austria, Ludogorets shall play six friendlies against some strong teams. The team of Ludogorets, leaded by Ivaylo Petev, is leaving tomorrow for the training base in Innsbruck.

Besides the friendly with Parma, settled for July 23, "the eagles" will meet also three elite Rumanian teams, and an Austrian one. There are negotiations currently running about a friendly match with a well-known strong European championship competitor, as well as one with the national team of Uzbekistan.
· July 14, Ludogorets will be playing two games – with Pandurii and Sportul, Romania.
· Next dated friendly is for July 16. Team will be playing either with the Uzbekistan national team, or with a well-known European one.
· The friendly match against the elite Austrian club Wacker – Innsbruck, is planned for the 20th of July
· On the 23rd the team of Ludogorets will meet Parma.
· Last friendly shall be on July 25, with Universitatea – Craiova.

"Most of the friendlies will take place in proximity of the team training base in Innsbruck. The team will only pass the border with Italy for the game with Parma.

Tomorrow Ludogorets will land in Munich, where the club bus is already waiting.