Ludogorets played a great match and won with 2:0 Levski in front of 10 000 visitors at Georgi Asparouhov’s Stadium. 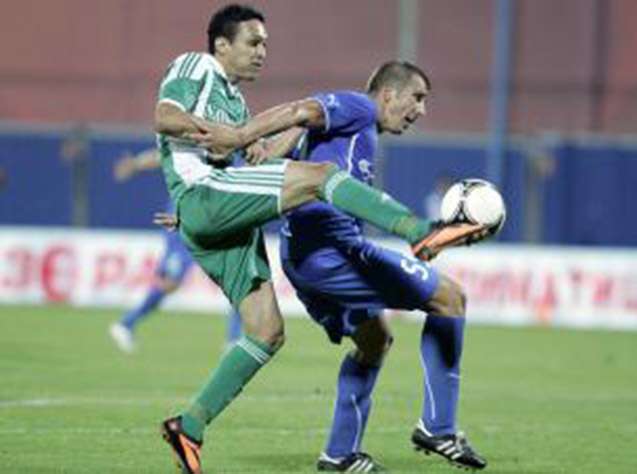 Ludogorets played a great match and won with 2:0 Levski in front of 10 000 visitors at Georgi Asparouhov’s Stadium. The success brought the champions on the 1st place with a point more than Botev (Pd). This was 4th win of Ludogorets with Levski since the “eagles” are in the “A” group. The opponent has only one win.

The champions played pragmatic during the whole 90 minutes and deserved to win. Levski had few situations, but the player, who also player in the national team, Vladislav Stoyanov played a serial strong match and didn’t let a hit inside his goal.

In actual fact Ludogorets decided the duel during the first half-time. Espinho opened the result in the 15th minute. Marcelinho reached the ball on the outline after corner-kick, than he passed to his Portuguese teammate who with a precise hit made Plamen Iliev powerless. In the next minutes Stoycho Stoev’s boys literally hid the ball to Levski who reached the center with difficulty. But Ludogorets didn’t get to second goal. But at the end of the first half-time Ludogorets got it, when the “blues” equalized the game. Kevin Bru lost the ball in the center from Espinho and Virgil Misidjan was token instantly in a good position. The Dutch boy coped with the new addition Perez in the penalty area of Levski and with a precise hit sent the ball behind Plamen Iliev.

During the second half-time the “eagles” stayed stable on the field and managed to keep the advantage of two goals, Levski played more agressive, but didn’t succeed to endanger seriously Vladislav Stoyanov. 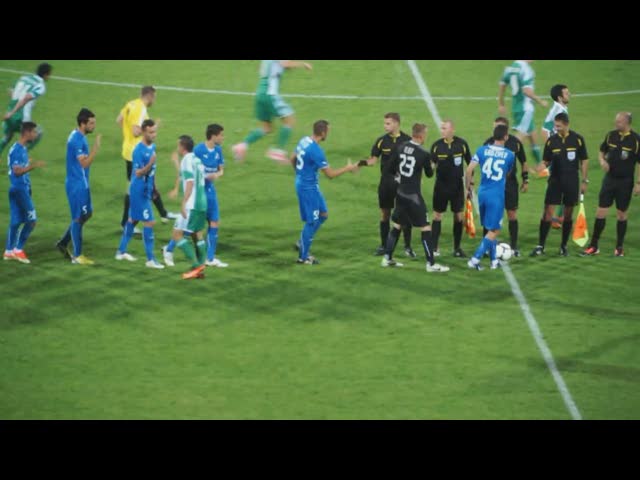