Ludogorets awarded the best players of the Academy

Ludogorets celebrated the ninth title with a 3:0...

An own goal scored leads to victory for Ludogorets

Ludogorets won 1-0 over Botev Plovdiv, the match of First division‘s 14th round. 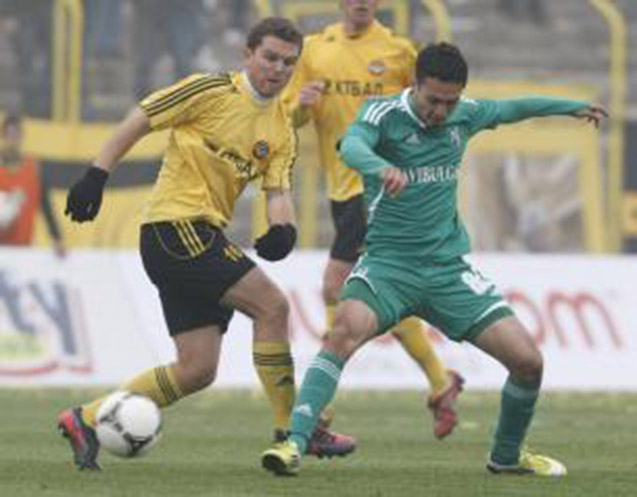 Ludogorets won 1-0 over Botev Plovdiv, the match of First division‘s 14th round. This success let the champions keep the first place in A PFG‘s ranking. „The eagles“ are still one point ahead of Levski, which defeated Etar on Wednesday.

The precious goal at Hristo Botev was conceded in the 69th minute. The Macedonian Boban Grancharov scored an own goal after an assistance from Miroslav Ivanov. Ludogorets could‘ve achieved a higher score, but in the last minutes Emil Gargorov missed a clear goal scoring opportunity.

The champions kept the lead throughout the entire match, showing perfect control of the ball. Unlike the last match – the return match with CSKA for the Cup of Bulgaria, Ivaylo Petev made Franck Guela and Vitor Fernandes-Vitinha enter the starting eleven. The Portuguese back made a really strong performance. Marcelinho, on the other hand, was kept as a substitute and joined the game in the second halftime.

That is how „the eagles“ achieved their second win in a row over Botev at their stadium. In the spring Ivaylo Petev‘s boys defeated the „black-and-yellow“ 3-0 for the Cup of Bulgaria. 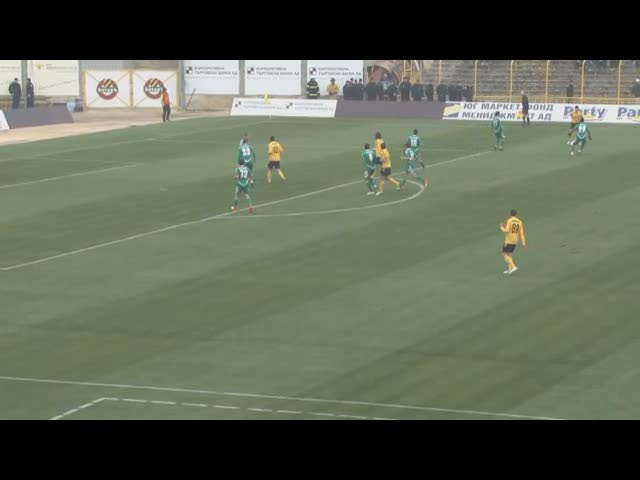