Ludogorets and Petev – No 1 for December

Another recognition for Ludogorets and IvayloPetev. 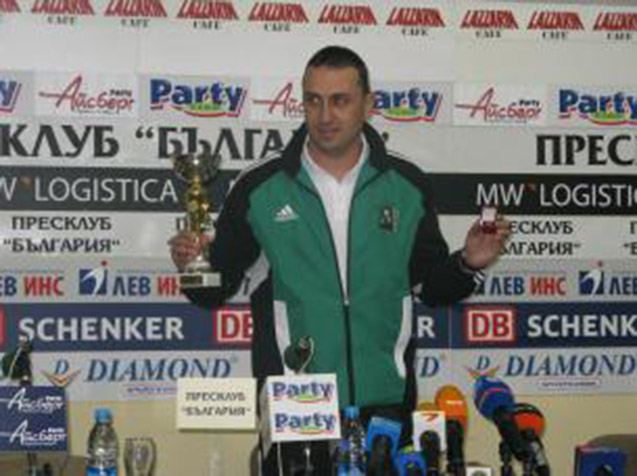 Another recognition for Ludogorets and IvayloPetev. The champions were nominated as No 1 team for December, and the young specialist is the winner among the coaches according to the survey of Press club Bulgaria for the same month.

"I’m extremely happy that we won the award for team and coach of December. We’re always trying to keep a high level. I hope that those won’t be our last awards. We have two basic goals for the next year. We have to build up a lot more, and to play stronger, to score more. The second step is to defend our champions title”, said Petev at the awards.