In regards of the circulated interview with the former midfielder of Ludogorets, Fabio Espinho, we inform you that the ridiculous and intentional... 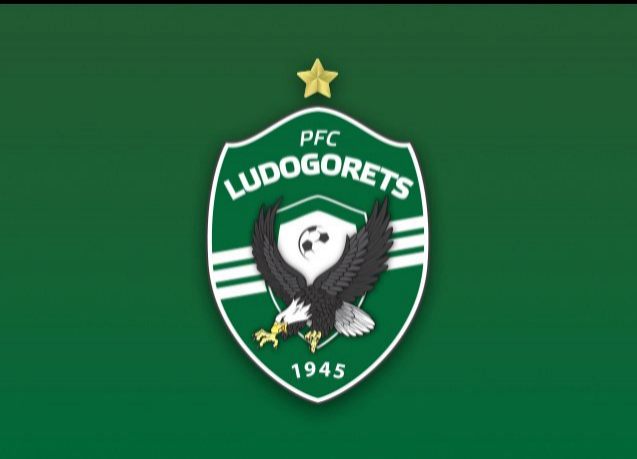 In regards of the circulated interview with the former midfielder of Ludogorets, Fabio Espinho, we inform you that the ridiculous and intentional claims about manipulated doping samples from Bulgarian players are inaccurate or intentionally wrong. The player who left his mark on the team with the first historic participation in the groups of the Champions League, spoke in the interview about hydration tests, which are already done regularly in many Bulgarian clubs, and for a long time in the top teams in Europe. This type of test is often done before training and always before a match in order to determine the level of hydration of the players. The Club's management is aware of cases where players have tried to deceive the medical staff that they are hydrated by putting water in their urine and thus avoid fines under internal regulations. In this case, Espinho humorously describes that some poured cold water and became a laughing stock in front of the doctor.

Espinho's interview is available and anyone who speaks Portuguese and cares about the objective truth can read it in original.

We advise the media to stop the circulation of frankly false information, otherwise Ludogorets will take immediate action and seek legal responsibility from the guilty persons.

Otherwise, a regular participant in the European tournaments, Ludogorets is under constant monitoring by UEFA and strict control for taking prohibited substances.

P.P. We are also attaching the original player interview to be read by all who value the truth and not cheap sensationalism.