Ludogorets signed with a defender from the Primera Division

Ludogorets realized a strong incoming transfer. The champions have attracted Argentine defender Franco Russo from the elite Spanish Mallorca. The... 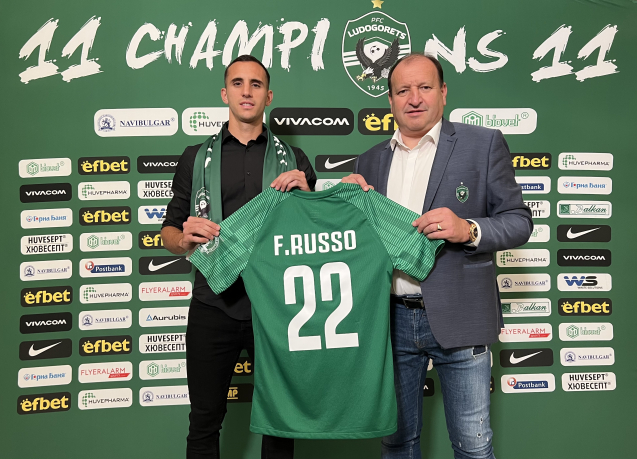 Ludogorets realized a strong incoming transfer. The champions have attracted Argentine defender Franco Russo from the elite Spanish Mallorca. The managements of the eleven-time champions and the club from the Balearic Islands have successfully finalized negotiations for the defender, who has meanwhile arrived at the Eagles' camp in Turkey. Russo has passed the medical and fitness tests and has already had one training session with his new team. The defender, who has an Italian passport, will play with number 22. He was officially introduced as a Ludogorets player by sports director Georgi Karamandzukov.

"I wish Franco success in our club. He is an excellent footballer, as I believe that he will help us to fulfill our goals - to become champions and play again in the groups of the Champions League", said Georgi Karamandzukov.

"I am coming to Ludogorets to achieve success in all tournaments. I am impressed by Ludogorets and its results so far in Bulgaria and Europe," commented Russo. 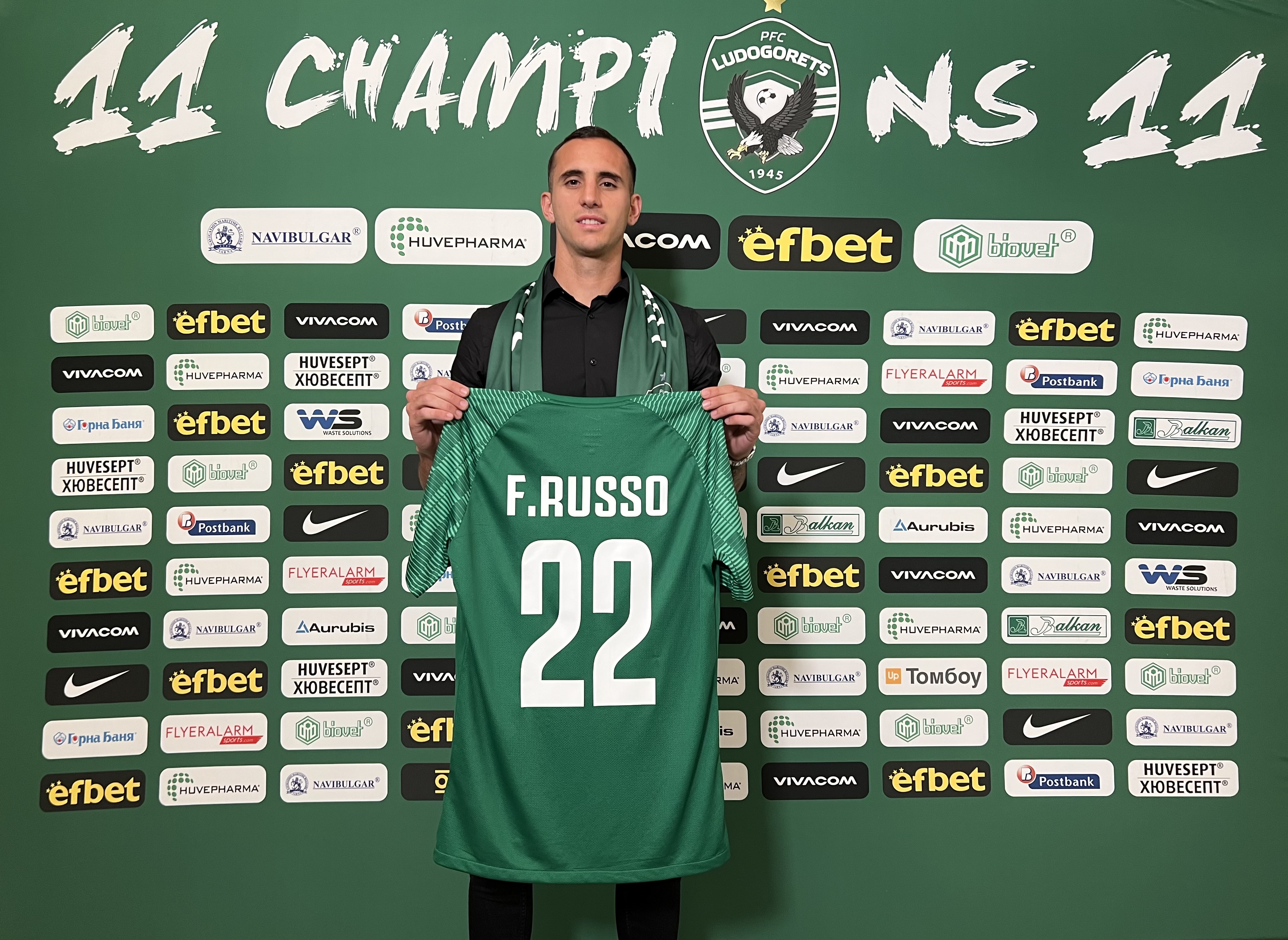 Franco Russo was born in Argentina but has only played in Spain in his professional career. The defender has worn the teams of the Tamarite, Espanyol, Villafranca, Ontinyent, Ponferradina and Mallorca. Russo played 35 games for the Primera División team, scoring 1 goal.

He is the second new player in Ludogorets since the start of winter training. Before him, the 11-time champions signed defender Dinis Almeida from Belgium's Antwerp.

THIS IS FRANCO RUSSO