Ludogorets attracted the leader of a top Brazilian team 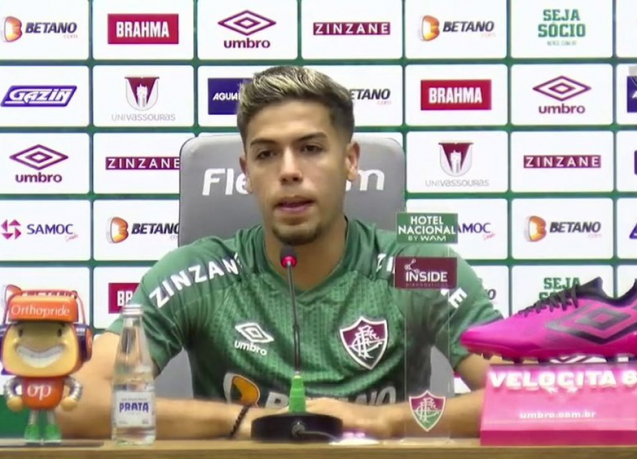 PFC Ludogorets completed another important transfer. Gustavo Nonato Santana, a former Internacional player who recently played for Fluminense, joined the Bulgarian champions. The deal was sealed on Friday, and Nonato is expected to arrive on the weekend. His official introduction is scheduled for next week.

Santana is born on March 3, 1998, in Sao Paulo. His career began at Sao Caetano, after which he transferred to Internacional. He has played 91 matches as part of the club and scored 7 goals. He was rented out to Fluminense in 2021. He has scored 4 goals in a total of 37 matches. This is why he was one of Fluminense’s top players.

The player is the third new addition to Ludogorets in this season after Piotrowski and Fonn Witry, who joined the club recently.