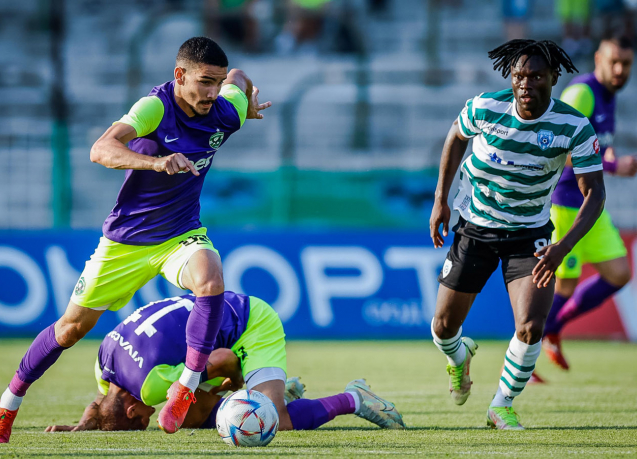 Ludogorets achieved an important win against Cherno More (3:2). The three points earned by the champions qualified them second overall after CSKA 1948, but Ludogorets is a match short.

Tissera scored in the 48th minute despite the complicated situation he was in. Tekpetey added the third goal for Ludogorets in the 66th minute.

The home team scored (3:2) in the 76th minute after the VAR system determined that there was a penalty. The champions used the remaining time to keep their advantage, and they did it.