Ludogorets stands first in the table, after winning over Loko (Plovdiv)

Ludogorets won over Loko (Plovdiv) with 5:2 at Lauta stadium, and took the lead in First division’s table. 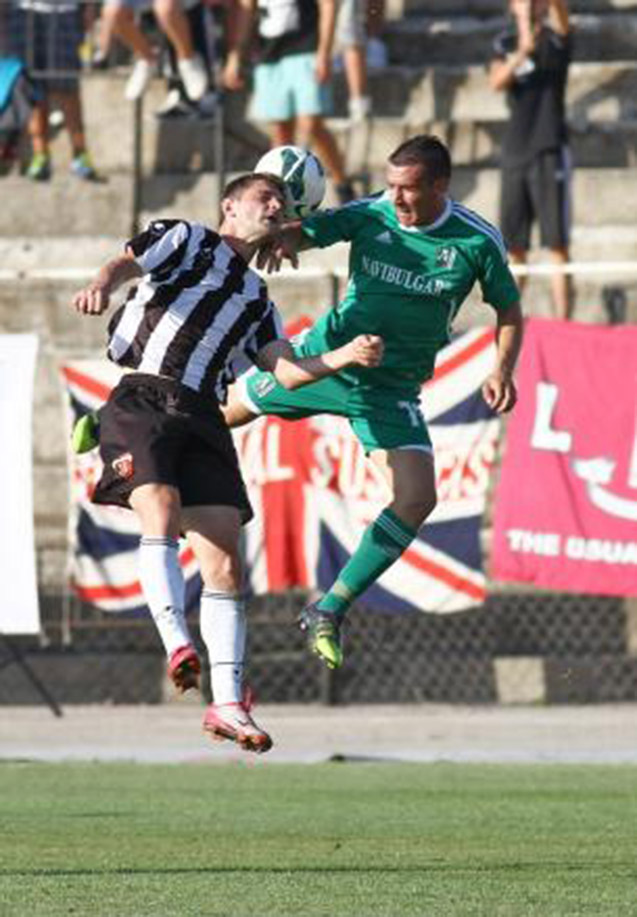 Ludogorets won over Loko (Plovdiv) with 5:2 at Lauta stadium, and took the lead in First division’s table. The Champions are two points ahead of Levski. Meanwhile they made a 1:1 draw against Loko (Sofia) at Slavia stadium.

The two teams started the match as equal opponents, but the higher level of “the eagles” took effect in the 36th minute. Ivaylo Petev’s players took an excellent direct free kick, which led Marcelinho alone against Stefano Kunchev, and he scored the first goal. Shortly before the break the team from Razgrad doubled their score in a counter attack, when Gargorov assisted Guela to find himself alone against the goalkeeper, and he had no problem to score.

Lokomotiv fought back in the 58th minute, although it was a little lucky. After a side kick, the champions’ defense couldn’t clear a ball and Kotev got it, managing to send it into the net – 1:2. Emil Gargorov however decided the result with two quick goals in the 65th and the 68th minute. By the end of the match Lokomotiv managed to respond with just one more goal, when Abushev caught a corner side kick. In the additional time the substitute Mitchel Burgzorg scored for the final 2:5 from yet another perfect counter attack. 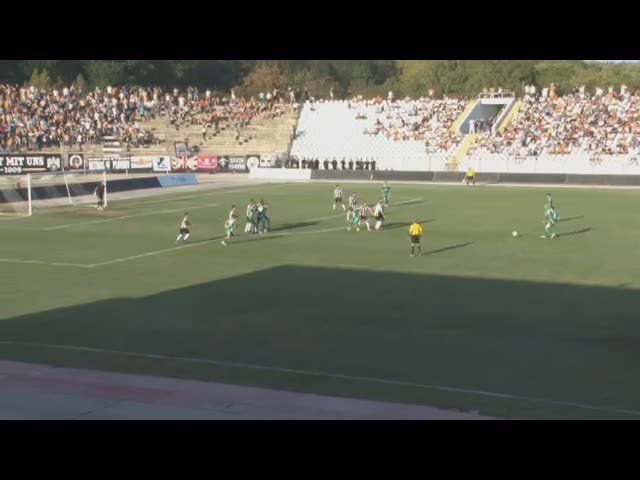