Ludogorets U16 and U15 defeated their competitors from Akademija Pandev

The U16 and U15 Ludogorets teams managed to defeat their competitors from the popular Macedonian Akademija Pandev in trial games that took place in... 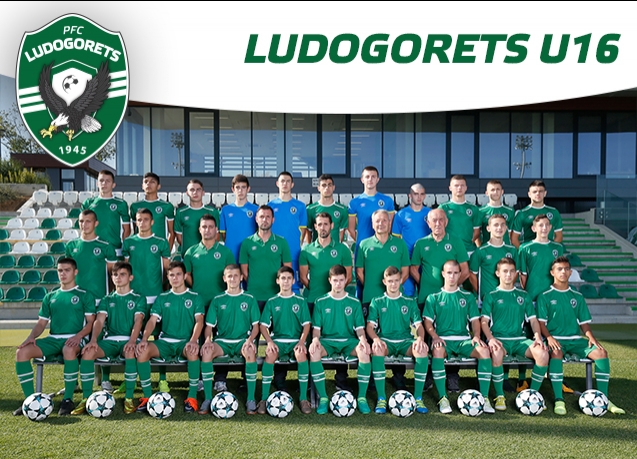 The U16 and U15 Ludogorets teams managed to defeat their competitors from the popular Macedonian Akademija Pandev in trial games that took place in the town of Petrich, where “The Eagles” are currently training. The older boys under Hristo Gospodinov’s guidance won with a 2:1 score, and Radoslav Komitov’s players achieved a 3:2 win.

The U16 teams performed great and the match was intense. Gospodinov’s boys scored in the 29th minute when Yotov was accurate. This was the only goal during the first half. The Macedonian team made the score even in the 71st minute from the penalty point. Ludogorets did not give up and two minutes before the end Spasov scored the winning goal. Two Akademija Pandev players received red cards in this game, but due to the initial agreement between the teams they were replaced by another couple of players.

The Ludogorets U15 team started their game with a strong presence. Statev scored in the 14th minute, and nine minutes later Nedelchev added a second goal. “The Eagles” continued their domination on the field and Loskov score in the 31st minute, making the score a classic 3:0. The boys from Razgrad had a number of missed situations before the half time.

Radoslav Komitov made a lot of replacements in the half time and during the first minutes of the second half and that slowed down the pace. The visiting team tried to take advantage, but they only managed to score two goals and lost with dignity.

Compostion of the two Ludogorets teams against Akademija Pandev.