Ludogorets began their preparation for the matches against Milan which are part of the 1/16 finals of Europa League with a 2:0 win against Botosani.... 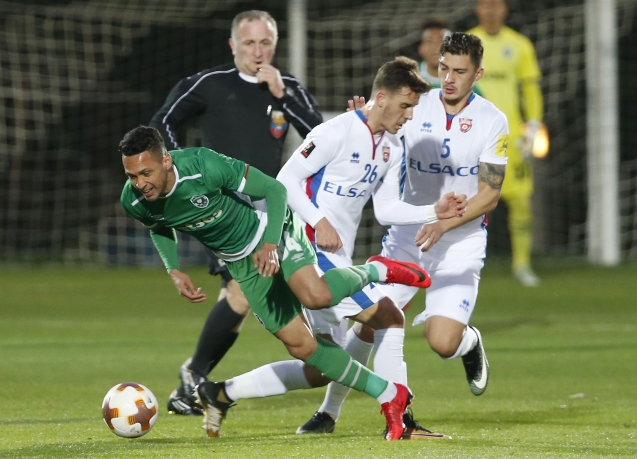 Ludogorets began their preparation for the matches against Milan which are part of the 1/16 finals of Europa League with a 2:0 win against Botosani. The game against the fifth Romanian team overall was in Belek and was the first match “The Eagles” played in 2018.

The coach Dimitar Dimitrov made his bet on the most talented Youth Academy player – Svetoslav Kovachev. He came out on the field as a right wing. Forster also entered the field in the beginning of the game. Ludogorets began with a lot of determination and took the lead in the fifth minute. Kovachev went ahead of the other team’s defense and shot from a close distance, but the Romanian gatekeeper saved by kicking the ball back. It went right into Keseru’s feet and he was accurate enough to score. Later the Bulgarians made a mistake and Citoska had the chance to return the goal, but Renan saved. Another few strong minutes for Ludogorets followed. Keseru and Wanderson both missed their chance to score, but the Brazilian managed to stop a nice attack by the other team. Marcelinho was close to scoring a goal in the 41st minute, but he hit the woodwork. Burca was able to jump higher than everyone in the end of the first half and tried to score with his head, but was off the target.

Dimitar Dimitrov decided to appoint eleven other players for the second half. The youth player Dominik Yankov was included in the main team for the first time.

Botosani had a chance to make the score even in the 69th minute. After e good shot towards the center the replacement player Rodriguez hit the ball with his head, sending the ball just a few centimeters above the crossbar. Later Roman kicked the ball from the foul point and it went into a strange trajectory, nearly missing Broun’s gate. Moments later Roman tried to score again, but this time Broun caught the ball without hesitation. Campanharo made a huge miss in the 76th minute. After a perfect corner shot Lukoki passed to Moti who then sent the ball to the fully uncovered Campanharo, who kicked the ball from merely a meter-long distance, but still the ball went above the gate. In the end of the match Sasha received a yellow card for the second time. The teams had a preliminary agreement that in case of a red card another player would enter the field to replace the one with the penalty, thus Aleksandar Vasilev came into play. Natanael added the second goal in the 90th minute of the game after his beautiful shot was completely on target.

The game was witnessed live by the Romanian coach Cosmin Contra. The ex-Milan and ex-Atletico Madrid player was present during some of Ludogorets’ training sessions. He is probably very happy with Keseru’s performance, who managed to score the first goal, as well as with the skills shown by Moti. 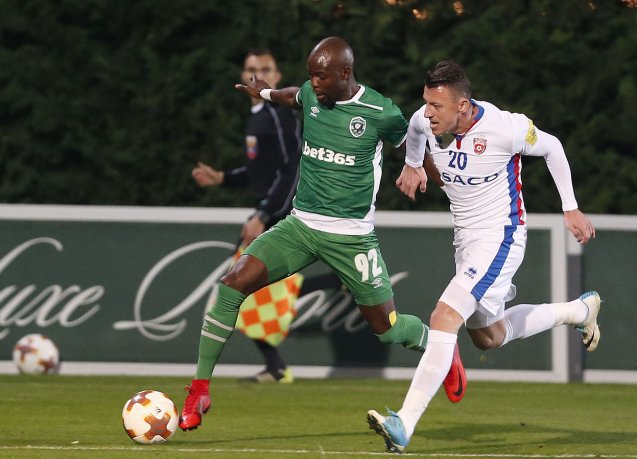