Accreditation information for the match against Hoffenheim

PFC Ludogorets announces that accreditation orders for the game against Hoffenheim can be submitted between Tuesday (19th of September) and Friday... 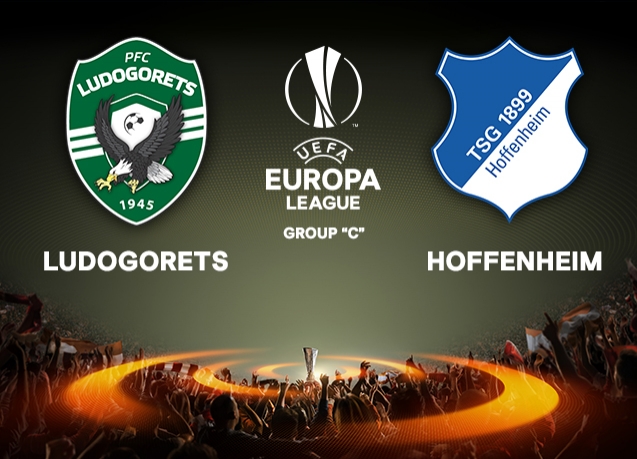 Orders which are submitted after 22nd of September will not be accepted.