Natanael prolonged his contract with Ludogorets until 2020

The Brazilian left-back Natanael Pimenta prolonged his contract with Ludogorets until 2020. The big-hearted defender, who had a number of strong... 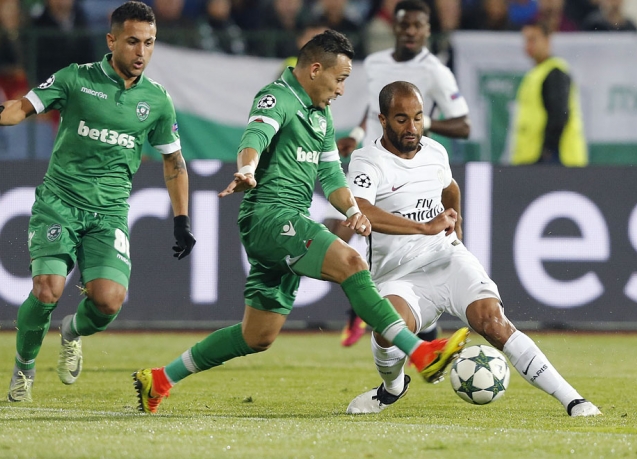 The Brazilian left-back Natanael Pimenta prolonged his contract with Ludogorets until 2020. The big-hearted defender, who had a number of strong performances with the green T-shirt on his back in the European club tournaments, finished the negotiations with the management on Tuesday and signed the new contract.

“Ludogorets brought me a lot of things. I came close to the biggest European clubs and I played against some of the world’s best players. I will be glad to help the team go through the tough games coming up this fall”, said Natanael. The Brazilian confirmed his affections for Ludogorets by staying with the club rather than accepting one of the other serious offers from leading European clubs that he had.

Natanael arrived at Ludogorets in the summer of 2015. He participated in a number of important matches in all of the tournaments, proudly wearing Ludogorets’ outfit. He also scored some of the most memorable goals like the one in PSG’s gate.