Dimitar Dimitrov is the new Head coach of Ludogorets

The sports director of PFC Ludogorets Metodi Tomanov successfully finalized the negotiations with Dimitar Dimitrov, and the specialist, who... 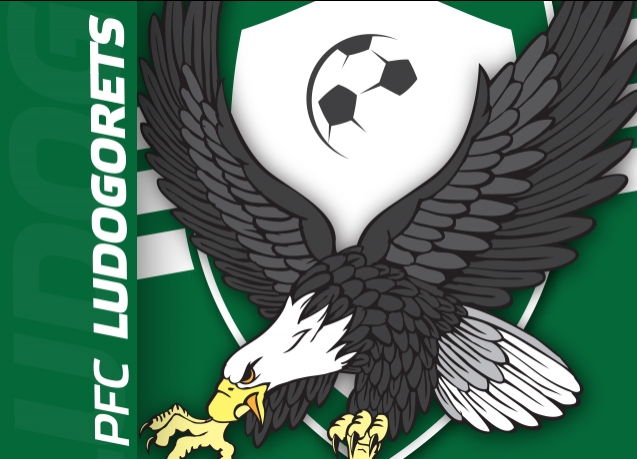 The sports director of PFC Ludogorets Metodi Tomanov successfully finalized the negotiations with Dimitar Dimitrov, and the specialist, who previously worked with Irtysh (Pavlodar), will work with the six times champions from Razgrad. Dimitrov was appointed as the Head coach after negotiations with a few other well-known coaches from Bulgaria and abroad. Dimitrov was born in 1959 in Burgas. He will arrive in Razgrad on 14th of August for his official presentation to the media at 1:30AM on “Ludogorets Arena” stadium. At 8:00PM Dimitar Dimitrov will begin his first practice session with the team at the club base.

Dimitrov’s career begins with Neftohimic in 1985, where he worked with various formations for twelve years. He started working with Litex in 1997. A year later Dimitrov became the Head coach of the Bulgarian national football team. Under his guidance, “The Lions” achieved one of their most successful moments – 0:0 against England on “Wembley” stadium in a European qualification on 10th of October 1998. After he left the national team, Dimitar Dimitrov was back to Litex, after which he is the coach of Levski, Velbazhd (Kyustendil), Lokomotiv (Plovdiv) and Naftex. The first international club where he started working is Al Nassr in Saudi Arabia, where he stayed for a year. He returns to Bulgaria in 2005 and becomes the coach of Chernomorets (Burgas). He goes international again in 2009 after his appointment at the Russian club Amkar (Perm), which he took to Europa League. Afterwards he goes back to Saudi Arabia, where he spent a season and a half at Qadsia. Dimitrov became the head coach of Chernomorets (Burgas) in 2011, where he stayed until 2014. From 2015 to not long ago, Dimitar Dimitrov was the head coach of Irtysh (Pavlodar), which he led to the European tournaments this summer and even defeated the Bulgarian club Dunav.