Ludogorets spared Gabala and only won 2:0

Ludogorets started the games in Austria with a win. The champions scored two goals in the game against Gabala – the second team overall in the... 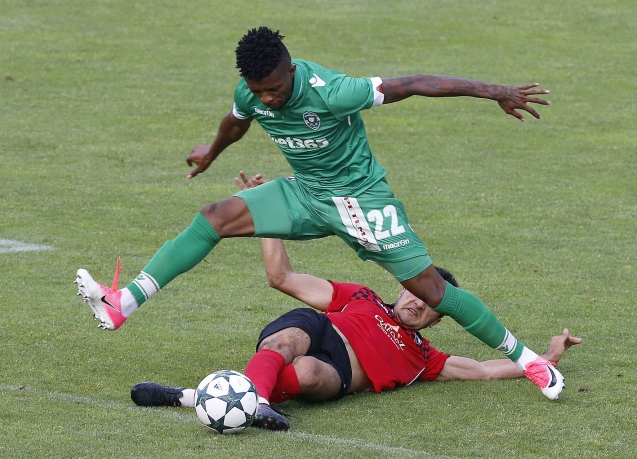 Ludogorets started the games in Austria with a win. The champions scored two goals in the game against Gabala – the second team overall in the current Azerbaidjan championship. The goals were scored by Joao Paulo in the 37th minute and Jody Lukoki in the 73rd minute.

During the first half “The Eagles” had a complete supremacy. Wanderson, Cafu, Joao Paulo and Junior Quixada each had a clear chance to score, but all missed In the 37th minute Joao Paulo scored after a quick attack, in which Wanderson and Quixada participated. A few minutes before the half time Igor Plastun was replaced by Georgi Terziev, after Plastun was hit badly in the head during a foul.  A goal by Wanderson was overruled due to an offside.

Georgi Dermendzhiev replaced nine of his players during the second half, leaving only the gatekeeper Renan. In the 67th minute Marcelinho shot from a close distance, but the ball hit the gate beam. Seconds later the Brazilian kicked the ball from the foul point, but Gabala’s gatekeeper saved in a graceful manner. Keseru also missed the gate, when he had the chance, but then came the 73rd minute, when Ludogorets added the second goal. Misidjan came from the right side of the field and passed to Lukoki, who kicked the ball with his right foot, sending it into the other team’s gate.

Until the end of the game Virgil Misidjan was close to a third goal twice, but the gatekeeper saved the first time, and the second time the ball was out. 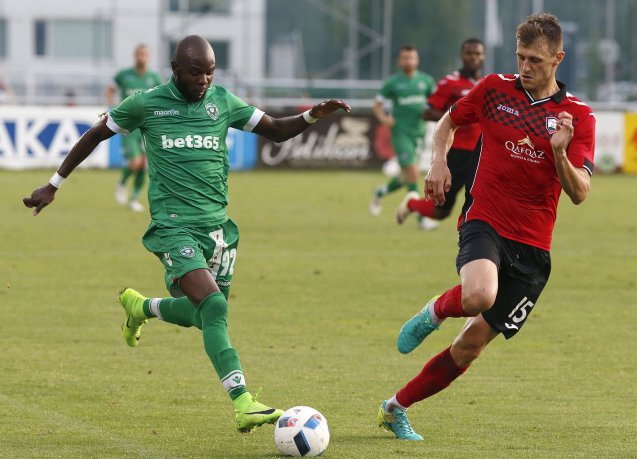