Ludogorets touched the Title after 1:0 vs CSKA

Ludogorets made a dreadful match and overwhelmed CSKA in the Derby for the Title. 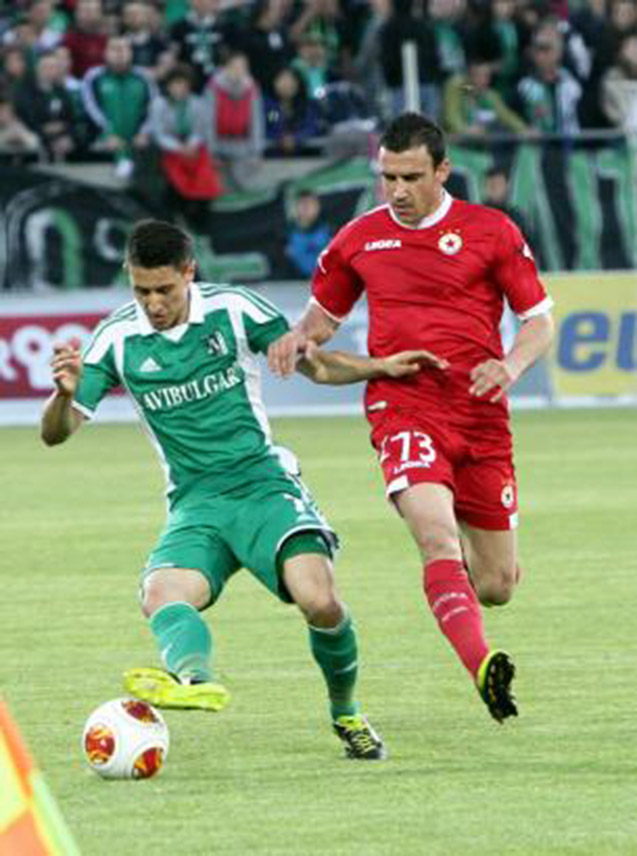 Ludogorets made a dreadful match and overwhelmed CSKA in the Derby for the Title. The "Eagles" won 1:0 only, but the score might be quite different if even a half of the goal positions in front of Rice M'Boli were realized. The score was opened by the substitute Yerun Lumu, who entered the game in 89th minute after a dreadful pass of Junior Caisara from the right. Thus Ludogorets, though having a match less, is seven point ahead of CSKA and eight points ahead of Litex. The Derby in Razgrad took place on "Ludogorets Arena" with overcrowded stands. Both teams finished the match with ten players. The first red card was shown to Cosmin Moti, and Apostol Popov was the second to leave the field. This was the fourth consecutive victory of Ludogorets over CSKA in the present season. In all the four matches the Champions did not permit even a single goal into their net - the final scores of the matches were 3:0, 2:0, 1:0, 1:0. 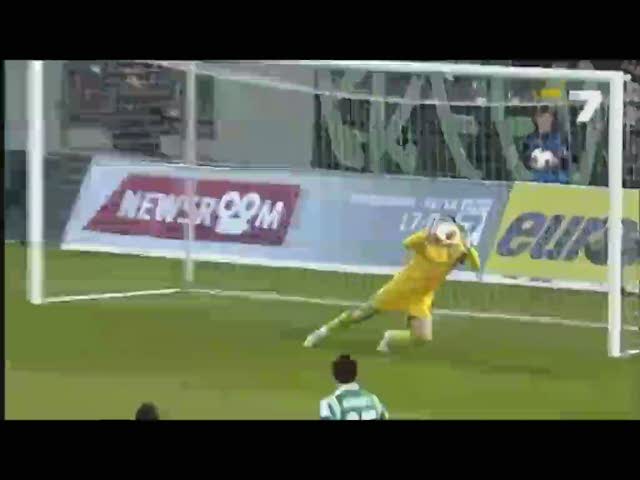